Gary Nicholson found The Blind Center of Nevada through the Bureau for The Blind. When the center interviewed him, he was hired on the spot. Gary lists computers, printers, and various electronics on eBay. He uses magnification software to increase the zoom level to 600, while duel monitors give him a wider workspace and help him work more quickly and efficiently.

When he isn’t working, Gary enjoys writing his own music and being a DJ. He’s always had a passion for music and is inspired by hearing the work of other musicians. He strives to create his own version of modern styles of music.

The Blind Center has given Gary a sense of community and hope, while allowing him to remain employed and pursue his musical passions. Seeing other people in a similar situation, he says, helped him find a purpose in life, and meeting each and every new person at the Blind Center is always a special moment for him. 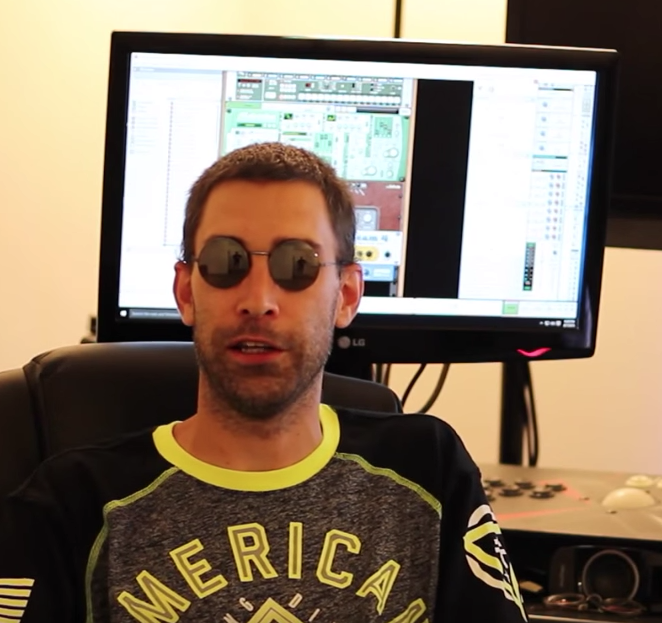