Thank You For YOur Interest To Take A Tour. Our Team Will REach out shortly.
Oops! Something went wrong while submitting the form.
Donate

• 285 million people are visually impaired, as of 2010
• A person goes blind every five seconds globally
• Uncorrected refractive errors (far and nearsightedness) cause approximately 120 million cases of blindness
• Around 1.4 million children are blind
• Cataracts are the leading cause of visual impairment
• Blindness can be genetic, inherited, caused by an illness such as diabetes or cataracts, or caused by an accident
• The CDC estimates that diabetic-related blindness in Americans will triple by 2015 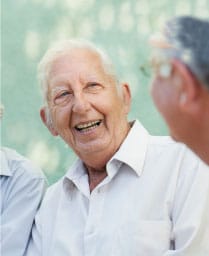 BlindNess Can
Be Genetic 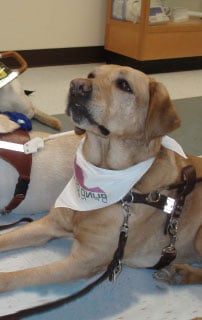 The best and most beautiful things in the world
cannot be seen
or even touched. They Must Be Felt With The
Heart."
HELLEN KELLER

ARE IN WORKING YEARS